Illona’s dad Natie was an independent 83 year old when he was diagnosed with emphysema. He had only stopped working 8 years previously and immigrated to Australia from South Africa in good health shortly after.

Illona recalls “He had been fit and well his whole life and very independent and active, in his last two years he developed emphysema, as the months went by it impacted on his life but he was determined to stay at home and for a long time resisted any help.

We never sat down and had a formal discussion about whether he would go into a home as he aged but he was so independent that we just knew it was not what he wanted.

As the emphysema got worse he finally gave in to getting some help at home, so we engaged the services of community care and private agencies. This was in addition to the support from myself and other family members.

It was his fighting spirit, that allowed him to stay independent and in his own home. We all worked hard to make it a possibility but it came down to his steadfast strength and positive outlook.

Every week I would do the shopping for him including all the medication he needed from the chemist, sometimes carers would prepare meals for him. We would put things in his freezer. He was so independent that he would often heat things up himself in the microwave, even right up until the end. When he still had enough energy he would come to us for dinners and we would send him home with food.

The difficulties of having him at home until the end were at times having to deal with his behaviour, he was very set in his ways and pedantic about how we wanted things and little issues became big things which was upsetting for us and for him.

His health deteriorated and when he was admitted to hospital the doctor said to us there is just no way we can bring him home, he needs too much support so we started looking at aged care homes.

Fortunately for him we never had to go down that route as he sadly didn’t leave the hospital. Although we were devastated to have lost him we were happy he managed to live his entire life independent and in his own home, the way he wanted it.

Respect the older person and their wishes to stay at home.

Treat them with a lot of dignity, they are not children, they have lived a life and one needs to acknowledge this and listen to their viewpoint and the way they want to do things.

Support a parent’s wish to remain at home but also have the confidence to decide when it is no longer an option. Illona did not want to recreate a hospital room in her dad’s house and would have been ok to move him into a medical facility when the time came.

To become a care or support worker, please visit www.careseekers.com.au/carer

Like most chronic progressive diseases, Parkinson’s affects not only the person suffering from the disease but those closest to them. The partners, children, relatives and friends of someone with Parkinson’s Disease 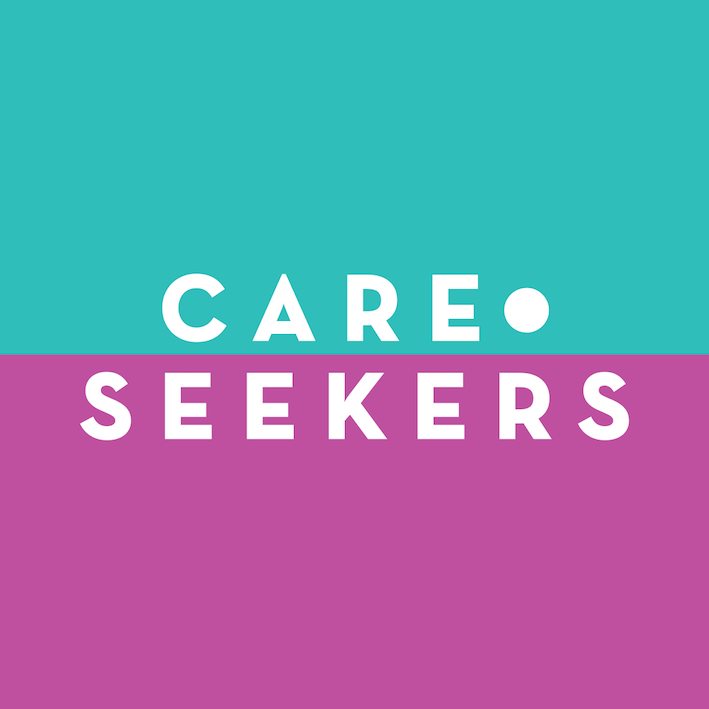